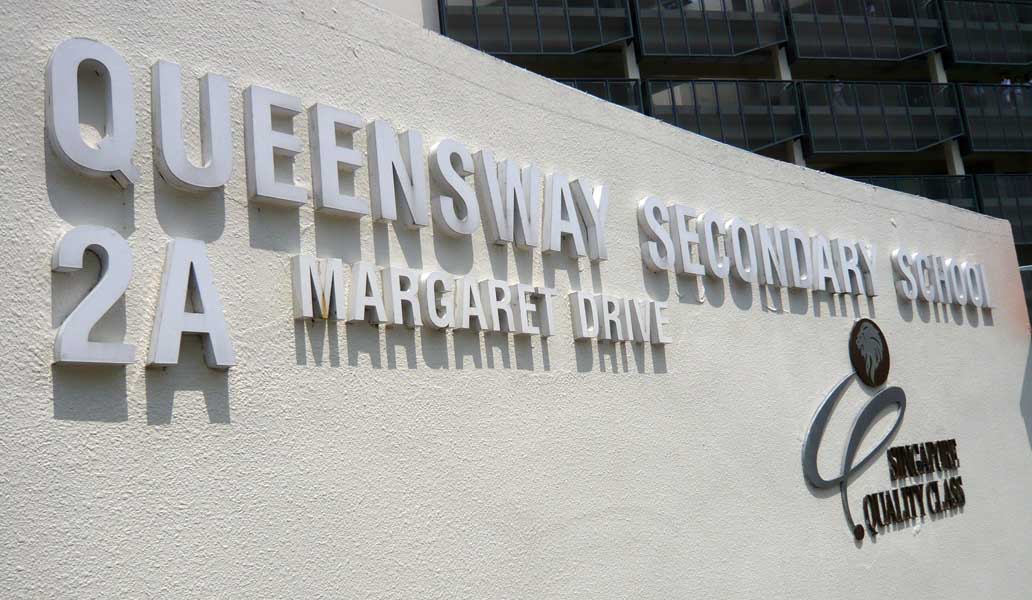 I received an invitation two weeks ago to give a 3 hr grooming workshop at Queensway Secondary School this morning. It’s been a while since I did my last grooming workshop. I’ve been doing more fitness related workshops and talks recently. But realistically speaking, it really depends on which angle I pitch it. Fitness can and is part of grooming after all!

Armed with my self-confidence, I walked into the class of 20+ Sec 4 students. I was already forewarned that this class would be hard to manage. Doing a quick cursory scan, I noted that there were only 6 girls while the rest were all hot-blooded boys.

In any workshop, it’s of utmost importance to build rapport with the audience. Once this is established, the delivery will be much smoother.

To make the learning easier, I created acronymns and games for the students. Acronyms were designed to help students remember the grooming concepts easily. Games on the other hand were used as a training aid to cement the learning so that the students learned in a non-threatening format while having fun. This combination certainly helped a great deal as it got the students warmed up and ready for more.
Having been a student once, I know what hot buttons I should be pressing. True enough, when I touched on the main topics such as dressing (what to wear and what not to wear), image destroyers and body shapes of both men and women, I was bombarded with questions. And when I moved into my fitness stuff, it really got the boys excited. Some even asked me how much I charged.
I wish my school management had taken the pains to organise a similar grooming workshop for me when I was still schooling. But then again, back then, such grooming workshops were almost unheard of. It would be considered a luxury in those days to attend such workshops. Interestingly, in today’s context, learning how to groom oneself is no longer an important skill to acquire, but an essential skill to master. Kudos to the management of Queensway Secondary School for taking the lead in this and providing the students with a headstart in life. 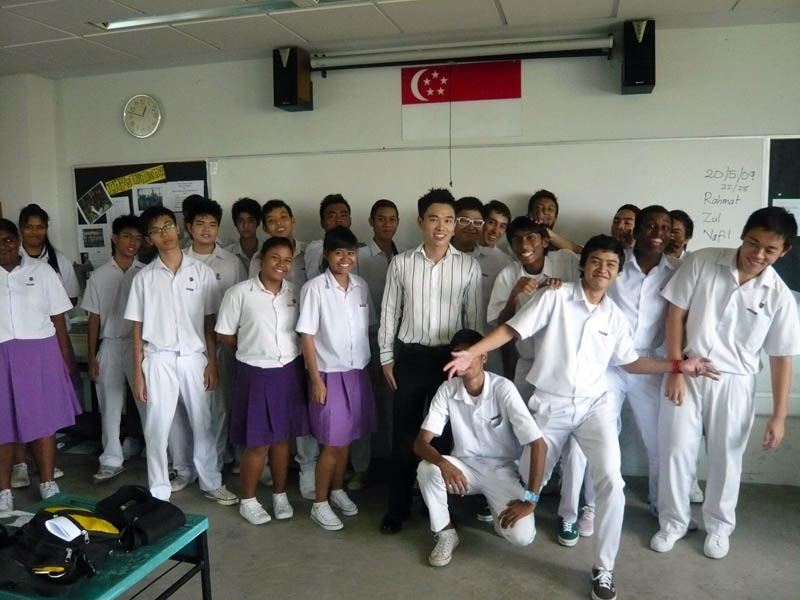 Summing up my 3hr workshop, I’m game for the next one. Bring it on! What’s most interesting is that every component of my grooming workshop is customisable according to the needs of the audience. That’s what makes it fun as no two workshops are identical! Contact me if you would like to organise a similar workshop for your school 🙂