3 Branding Lessons We Can Learn From Disney 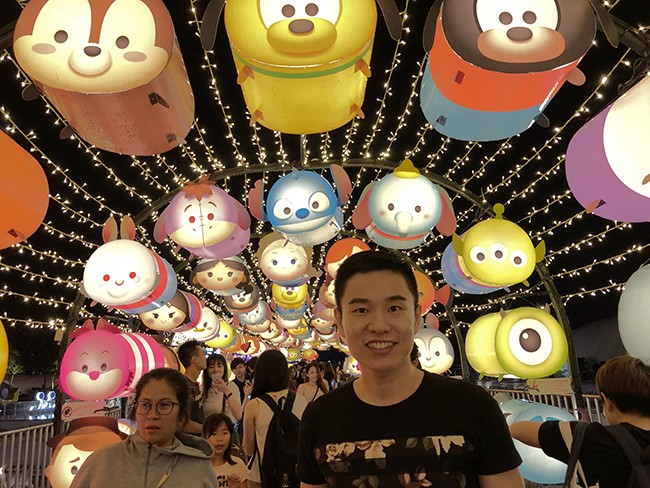 I was soaking in the Mid-Autumn Festival mood along the 40m long illuminated Disney Tsum Tsum tunnel. While marveling at the pretty lights and cutesy lanterns, it was obvious that this exhibition was (yet) another huge hit.

Disney is a masterclass when it comes to the art of branding.

Here are 3 branding lessons we can learn from Disney.

#1: A Brand Must Constantly Innovate

I remember watching the animated musical The Little Mermaid back in 1989. It was a box-office hit.

If a brand rests on its laurels, it will never have the impetus to seek continuous improvements. Constantly coming up with new offerings allows the brand to stay fresh in the minds of the audience. And innovation is key. In Disney’s universe, every character and plot is unique. There is no rehashing of the same old ‘been there done that’ formula.

By constantly innovating, Disney ensures there is something for everyone. Its multiple-offerings menu – from superheroes (think Marvel’s cinematic universe) to digital animation (think Pixar) to galactic futuristic (think Star Wars) to cartoon-musicals (think Walt Disney Pictures), Disney has them all.

Learning Lesson: Are you the disruptor or the disrupted? By constantly innovating or coming up with new versions of an existing product or service, you will continue to delight your customer base.

#2: A Brand Must Be Good At Storytelling

Disney tells stories. Every character has a personal story behind him or her. In many instances, we have a hero who is flawed in many ways. Through his struggles, trials and tribulations, he is made to journey along to seek that breakthrough and resolution. And when he has fulfilled his destiny, he returns with new powers to claim his rightful place in this universe.

Does this sound like the storyline and plot from The Lion King? Yes, the young Simba had to rough it out and become more matured in his ways before returning to reclaim his throne as the rightful King. How about Judy Hopps, the female bunny from Zootopia? She had to go through so many rejections, tests and challenges before achieving her childhood dream of joining the Zootopia Police Department.

Learning Lesson: A personal story always tugs at the heartstrings. Craft a good one and then share it with the world.

#3: A Brand Must Have A Signature Core Product or Service

Now this is a crucial. Think of Disney and what is the first character or movie that comes to mind?

I can bet you 9 out of 10 people will associate Disney with Mickey Mouse.

Mickey Mouse is the signature icon.

Similarly, does your brand too have a signature core offering? That offering could be a product or a service.

Being that iconic signature of Disney, Mickey Mouse has endeared himself to generations of people.

Learning Lesson: Do you have a signature product or service that gets everyone excited? I have. Hope you have one too =)

PS: And boy was I tsum tsum-ed tonight!